The time to be in Ladakh is between May and September. Otherwise you may freeze over, because this is the part of northern India bordering Tibet/China where, above the tree-line, the Himalaya displays her raw beauty… as a reward for those who brave her higher reaches.

Ladakh’s capital, Leh, at 11,500 feet, strikes the visitor as a pretty normal small town… till one figures that one has a mild headache. In a few minutes – or a conversation later – one understands that this is what being in a ‘rarified’ atmosphere does… and that the headache is a symptom of the lack of oxygen in the blood. So a nice long snooze settles the problem and the next day one is ready to explore!

The best parts of the exploration lie 2 to 5 hours away from Leh… and the journey is really the destination. However, the strong Tibetan influence brings you many good stops at monasteries like Likir (pic above) and Alchi. Paintings and books over a 1000 years old are preserved like they were created only months ago… bright and vivid in their depiction of Lord Buddha and his stories.

And then there is nature… white sands (and camels!) at the Nubra Valley and intoxicating blue lakes, like Pangdong, where 7 colors of blue form a watery rainbow! Complemented by mountains made of sheets with long strokes of sand that drop smoothly into the horizon, this makes one wonder if it is a painting into which one has walked. And you just can’t miss the colorful flags all over… which (the locals believe) spread the words of peace to the whole world, as the winds carry the messages inscribed on them far and wide (yes, each flag is painstakingly printed with messages of peace!).

While on our way to the confluence of the Indus and Zanskar rivers we came upon a unique natural phenomenon known as the ‘Magnetic hill’. It is a place where your car (in neutral gear) would roll uphill for long enough to leave you amazed! No scientist has been able to explain this yet… and its occurrence in the midst of mammoth mountains serves as an unmistakable reminder of how small we really are!

Holidaying in the hills I feel is the best recharge fueled by Nature . Though ‘hills’ that take you to 17,500 feet (over 5000 mtrs) could be a bit much 🙂 But at Ladakh, the balance of nature and Spirituality presents a glorious concoction. Which surely brought all of us back rejuvenated!

One, acclimatize yourself. Do not assume you are of robust body and can move about James-Bond-style anytime in the first 36 hours of landing at Leh. Your body will gradually acclimatize itself to low oxygen and we have heard of dead bodies departing at the airport in 24 hours, just because they overlooked these words of caution. Once your lungs learn to operate at 11,000 feet, even the Khardongla pass at 16,000 is a comfortable drive.

And two, experience Ladakh with no preconceived notions. I too was a victim of the “I’ve seen these sceneries earlier” syndrome from movies and the like. But by day 3, I found myself immersed in the sheer magnitude of the world around me… and the feeling it gives is energizing. Small wonder, many attain enlightenment in the Himalayas!

2 thoughts on “Tips for traveling to Ladakh”

This site uses Akismet to reduce spam. Learn how your comment data is processed. 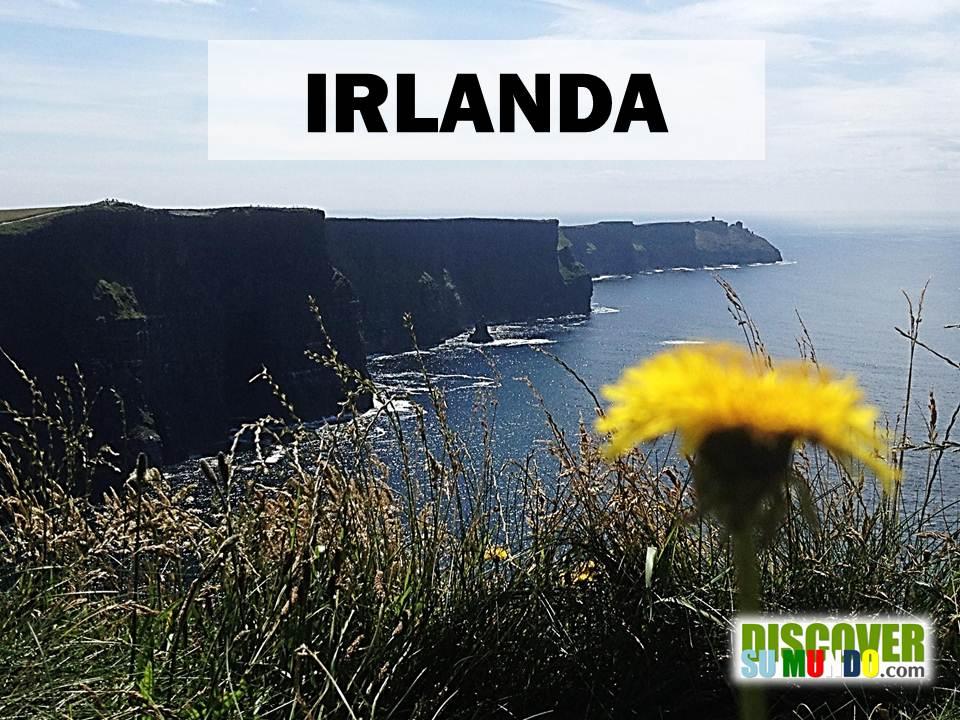 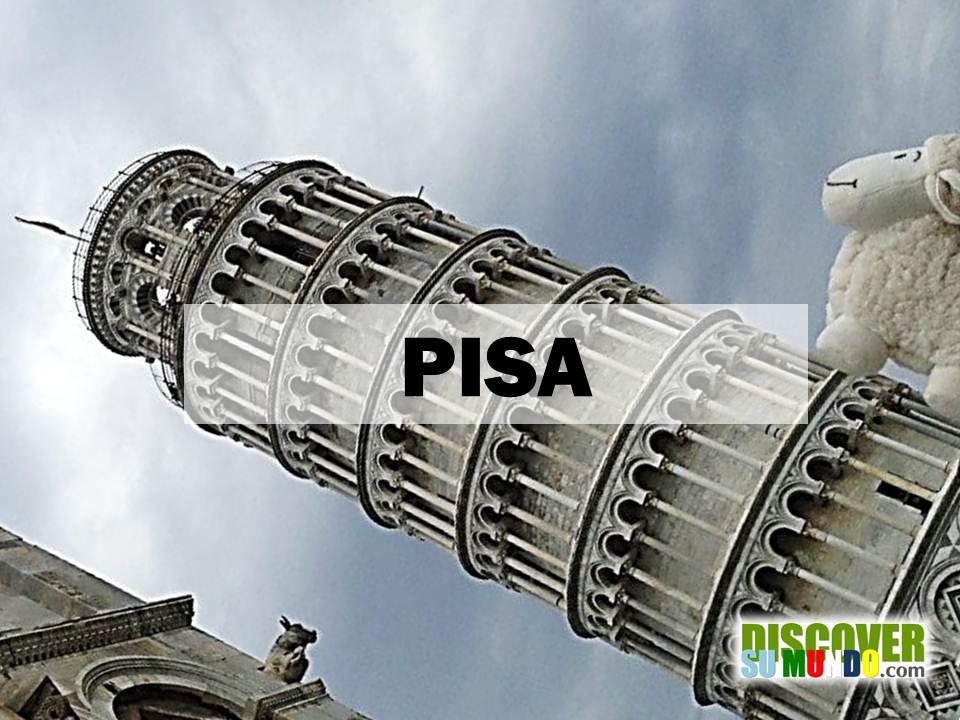 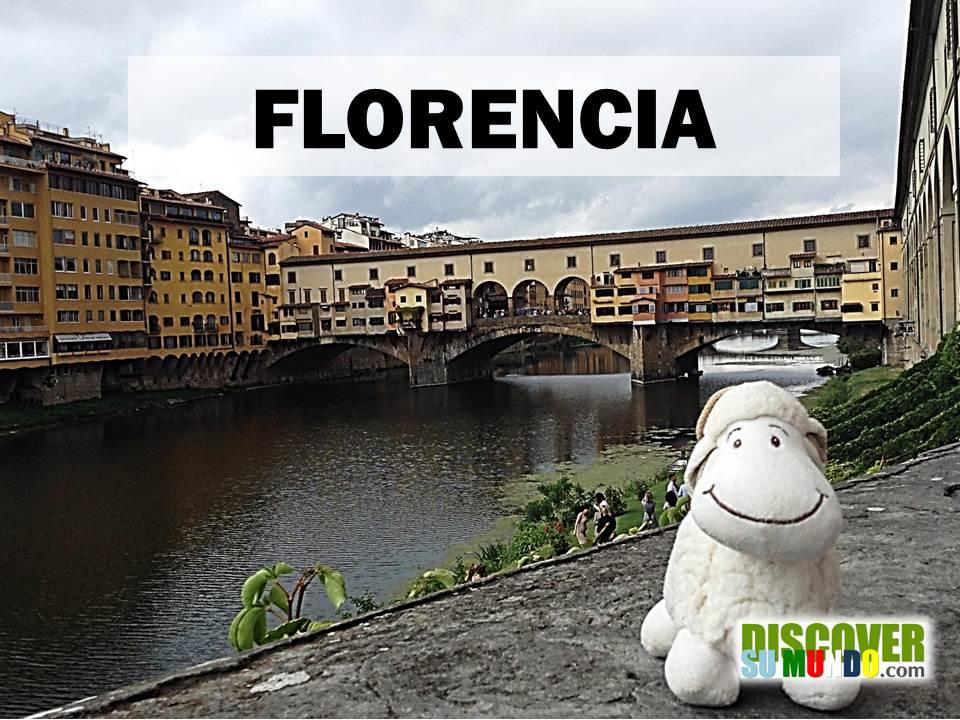 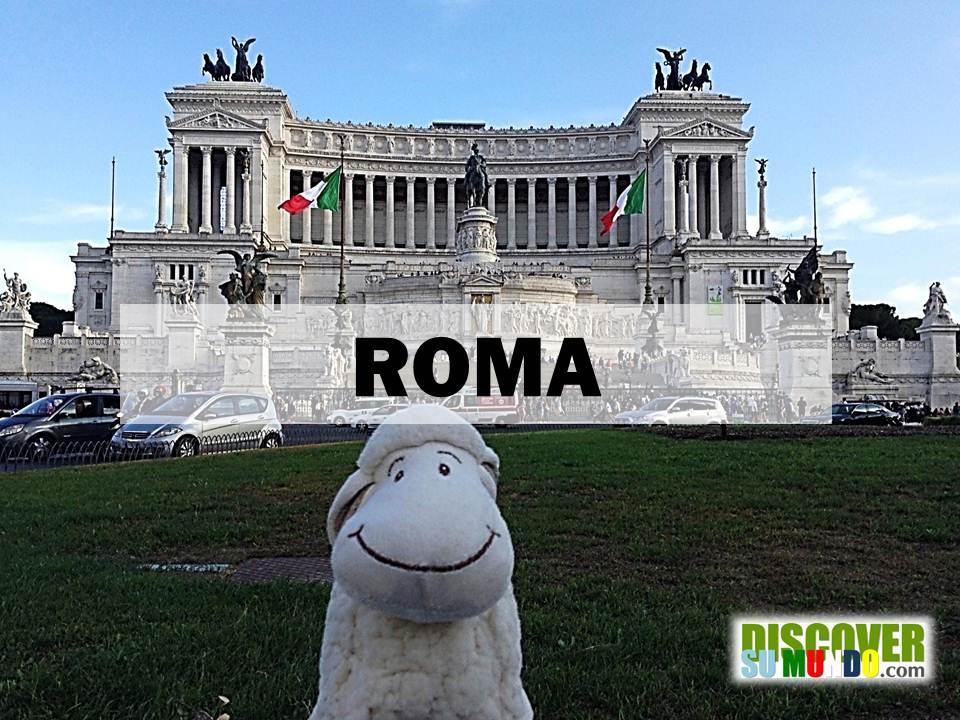 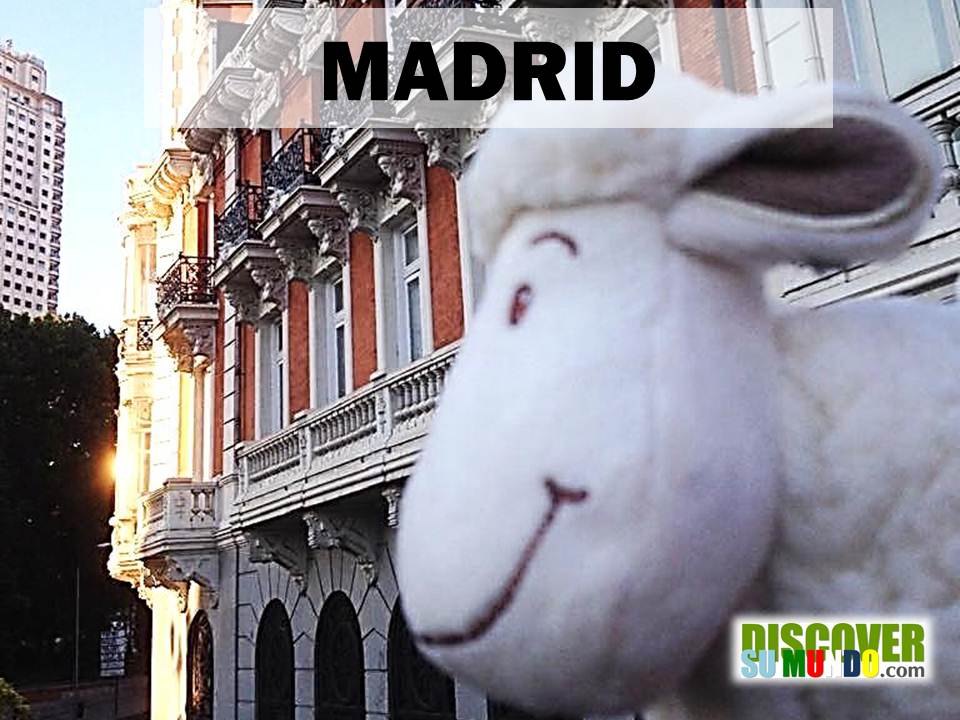 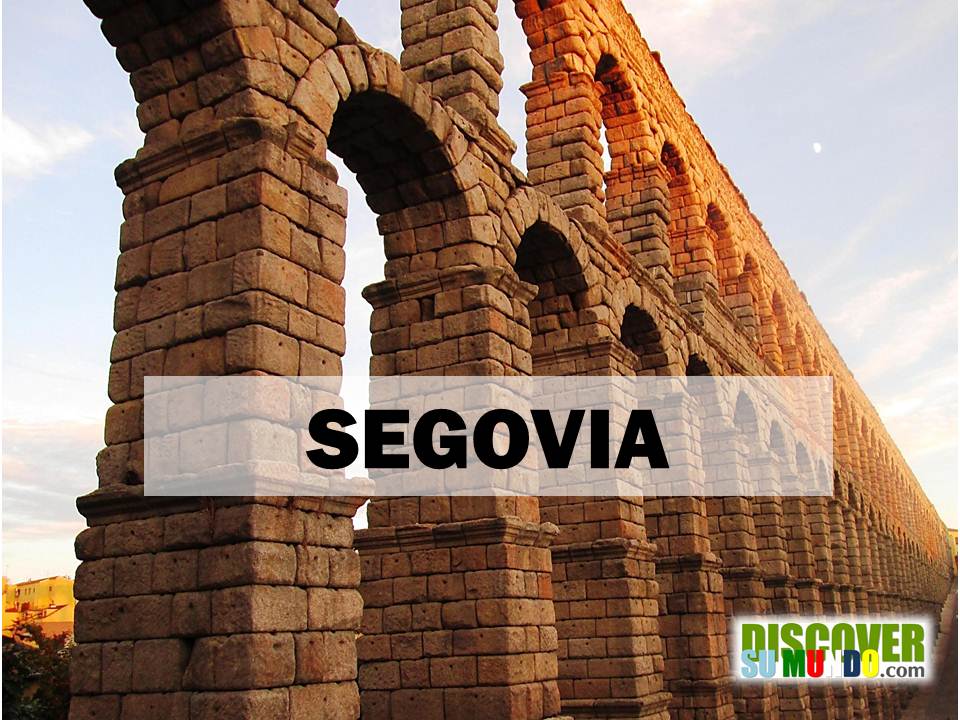 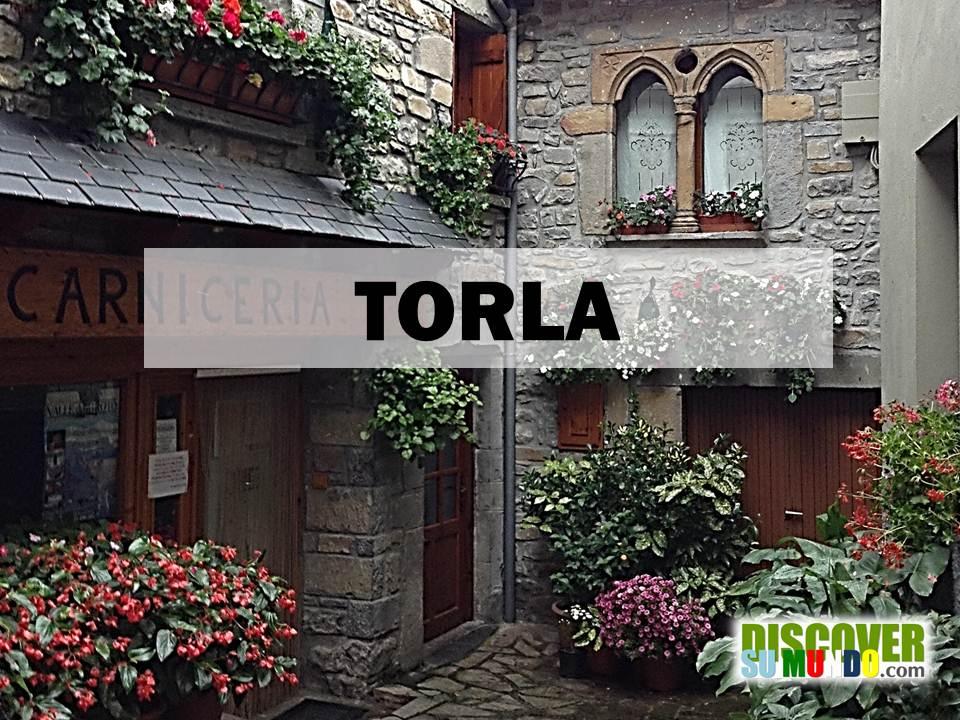 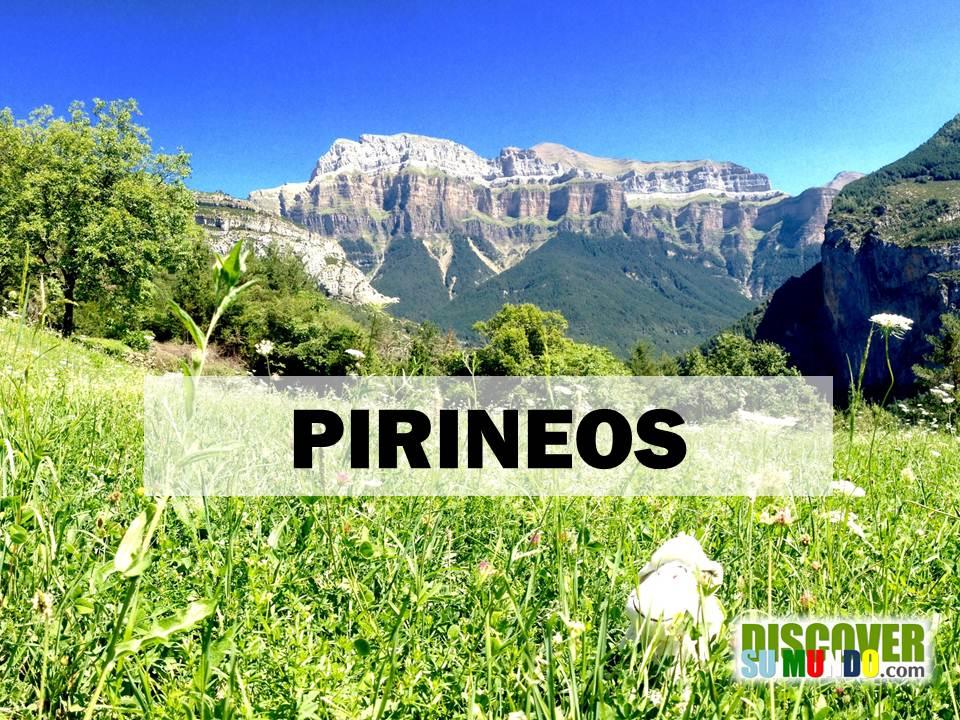 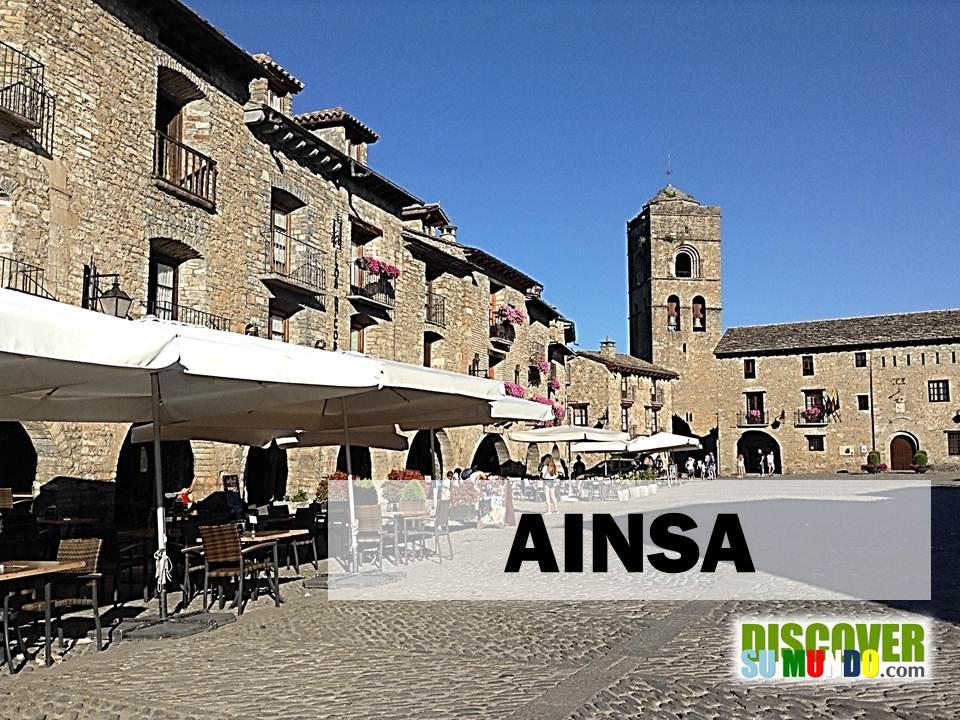 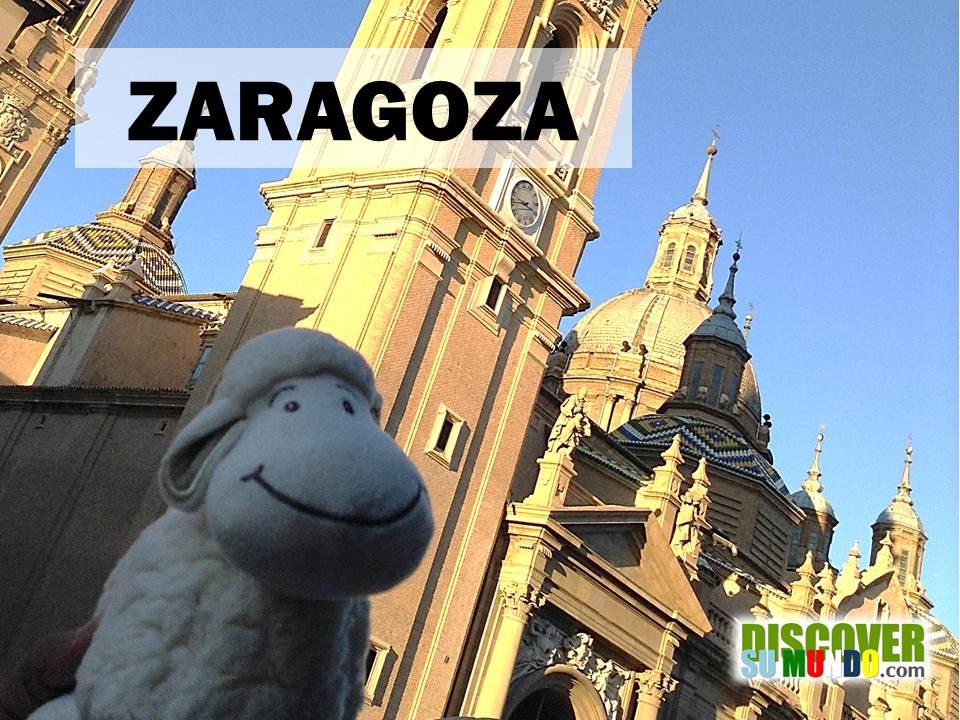 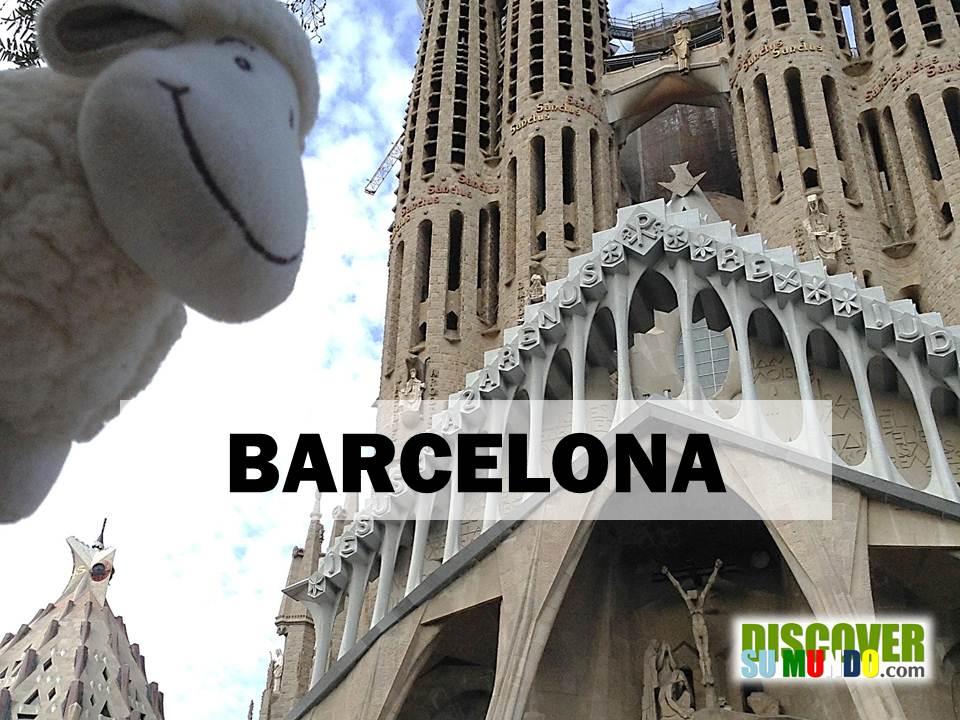